The Last 10 years produced an unprecedented growth in real estate values in the Silicon Valley. The median home price grew by close to 140% while nationally the median sale price increased by a little over 50%. What fueled this skyrocketing growth?

A simple answer would be – not enough supply and very high demand. But the reasons for the extreme shortage of housing and the record-high demand are as unique as the Bay Area itself. Here are the top 6 reasons:

1) First and the most significant factor locally is the capital gain tax. Only a few areas in the country or even in California are affected by this as much as we are hereIf you would have bought a home in 2009 for $750,000 in cities like Palo Alto, Mountain View, Redwood City or Sunnyvale it’s value today would have increased by one million dollars. Based on the current tax code, it would generate capital gains tax liability of about $150,000 between the feds and the state. The potential tax bill may be even higher if the owner purchased the home 20, 30 or more years ago. This is just an example and, if you are thinking about selling your home, we would need to consult a tax advisor to review your situation 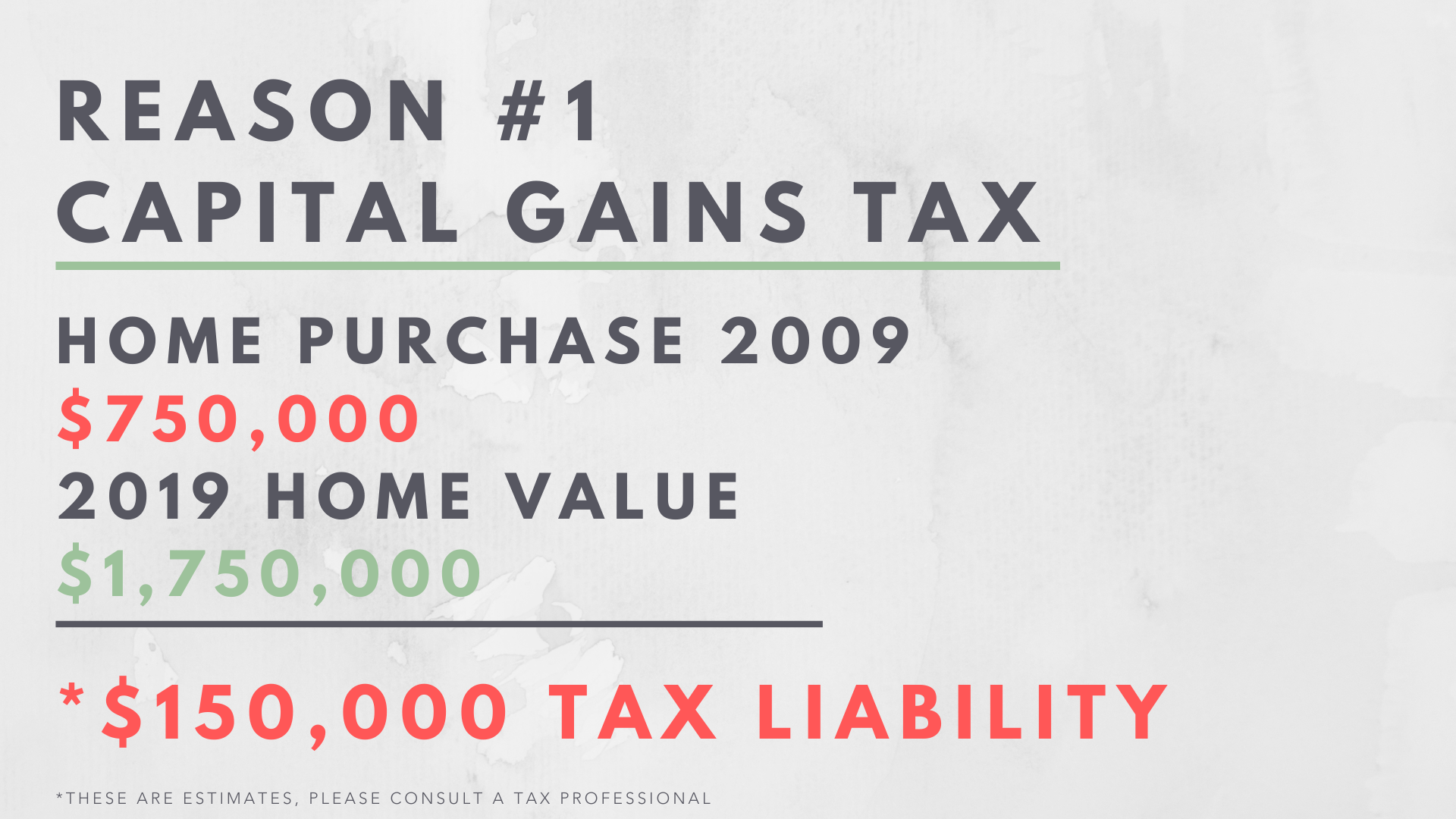 2) More and more potential sellers are choosing to rent their homes instead of selling even when they move out of the area. High rent levels, especially in the neighborhoods with shorter commute to the major Bay Are employers and with good schools, generate significant cash flow that supplements the owner’s income and supports their lifestyle.

3) Baby boomers are choosing to age in place. Nationwide 55.2% of all owner-occupied homes are owned by people age 50 or older. Overall people are staying in their homes longer – the average stay is 13 years now, a 5-year increase from a decade ago. In the Silicon Valley this trend is amplified by the fact that downsizing can still set you up with a higher property tax bill but this is a subject for a separate conversation. 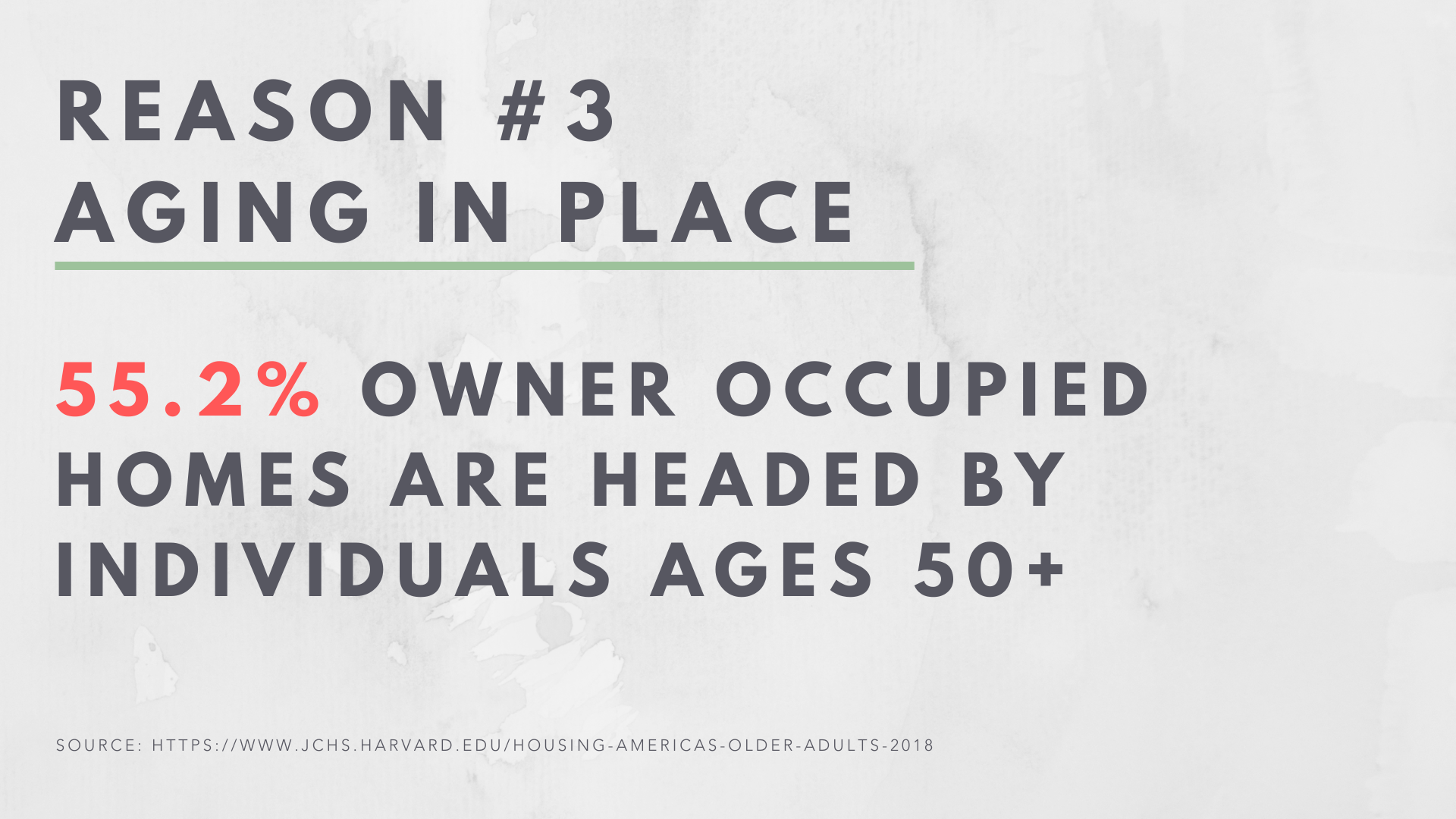 4) The Bay Area geography limits development opportunities for the new housing. Most Peninsula cities were developed and fully built up during the 50s, 60s and 70s. Further expansion is limited by the Bay on the East, the mountains on the West and by neighboring cities North and South. One of the more recent developments (2008), The Bay Meadows took over the land previously occupied by a horse racecourse by the same name. Other new residential communities are built in former commercial zones or along El Camino corridor. These new developments, however, can’t keep up with the growing population demands.

5) Abundant money supply – Silicon Valley is home to some of the best paying jobs in the world. Companies like Palo Alto Networks, Nvidia, VMWare, Salesforce and Genentech provide the most competitive compensation packages along with Google, Facebook and LinkedIn. The interest rates staying at historically low levels boost the affordability for the residents. On top of that, the stability and high growth of the values of the real estate in the area attracts both domestic and foreign investors. 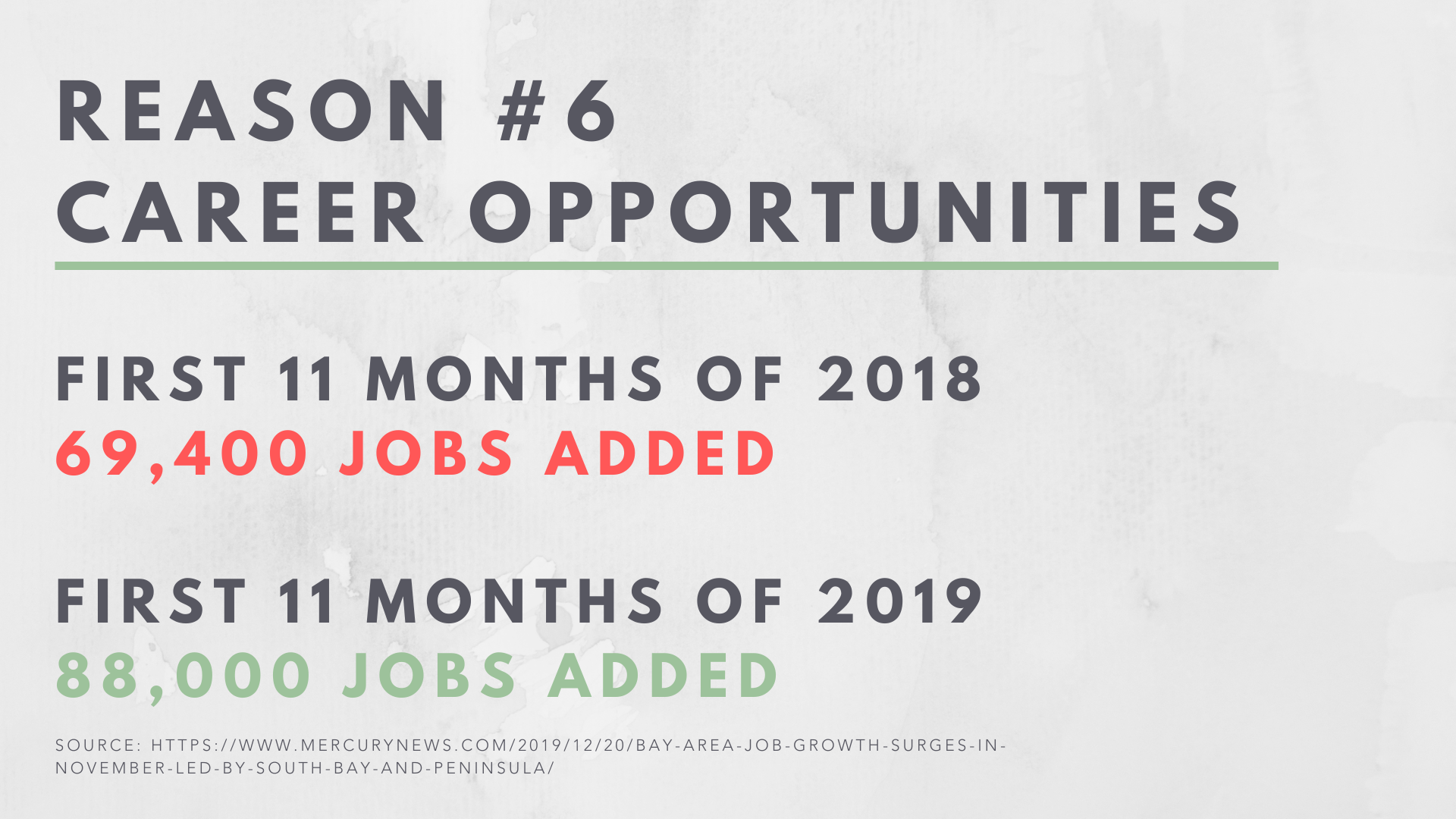 Before you make any big and costly decisions about your real estate needs, let’s have a conversation. Let’s find out how we can make present market conditions work for you. 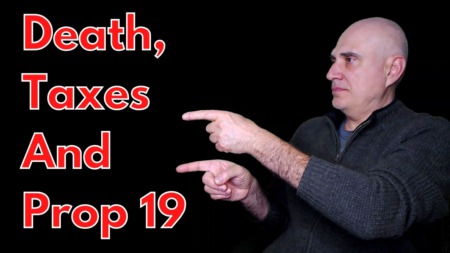 In one of his letters back in 1789 Benjamin Franklin said that “in this world nothing can be said to be certain, except death and taxes”....Read More 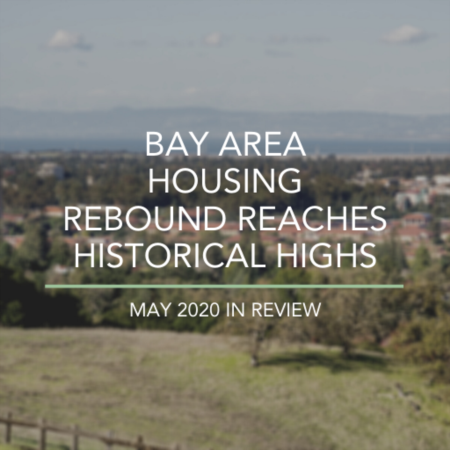 If you are one of the people that put their next real estate decision on hold with the onset of the coronavirus, this video is for you! If you are ...Read More 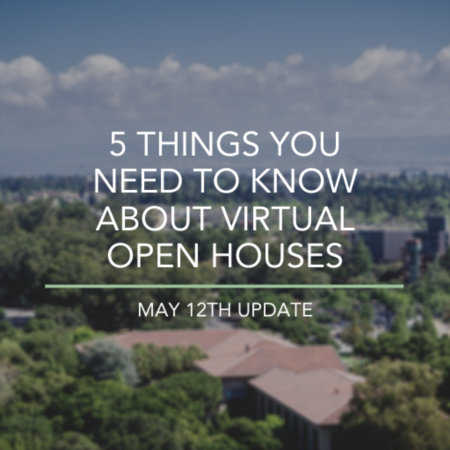 5 Things You Need To Know About Virtual Open Houses

In this era of social distancing we Realtors can’t use some of the proven and tried techniques that were the common and accepted practice. The ...Read More 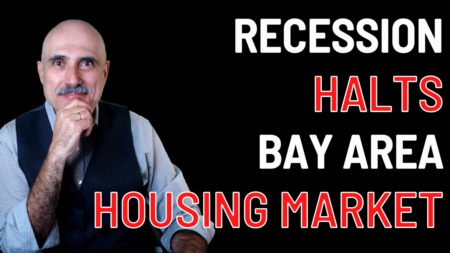 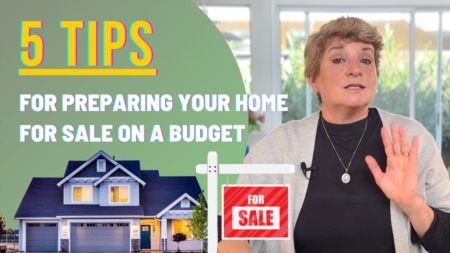